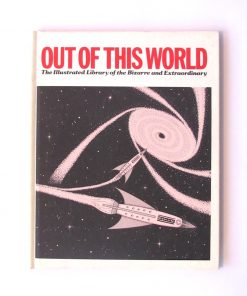 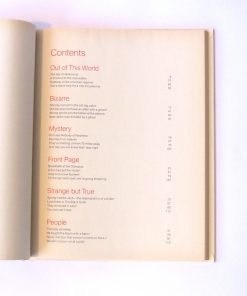 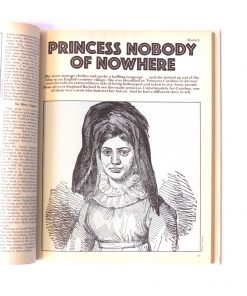 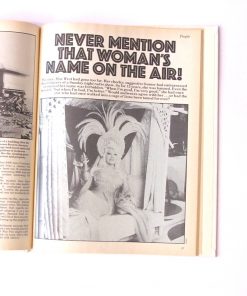 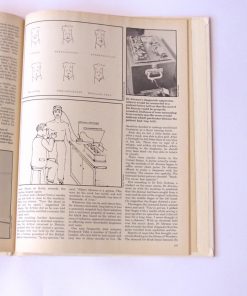 Out of this world. Volume 8 – Usado

Very rarely can one pinpoint the exact moment when a religion or way of thought receives its ”divine spark” or moment of creation. But when the strange rappings started on that cold March night of 1848, in Hydesville, New York, they signalled the birth of a sincerely-held belief which, despite many scandals and setbacks, has since spread throughout the Western World: The ghostly knocks opened the door to the new religion of spiritualism. That also ushered in a crows of frauds and fakers.

In this volume, our BIZARRE section begins a detailed investigation of ‘Mystery Mediums’, from the phantom orchestra of Jonathan Koons to the muscular spirit manifestations of Eusapia Palladino, which overturned tables and lashed out at disbelievers.

We begin too a new series which certainly lives up to its name: STRANGE BUT TRUE. What fiction-writer would dare to invent a character who blundered into hopeless business venture after another, and every time emerged with a fortune?… Undeniably strange; incontestably true.