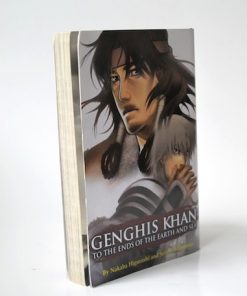 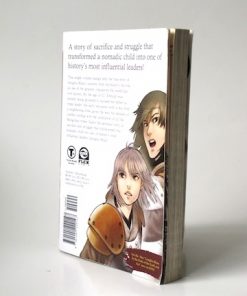 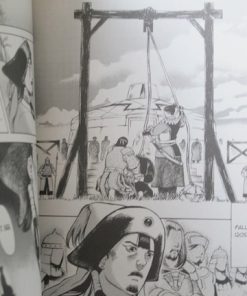 Genghis Khan: To the ends of the earth and sea – Usado

A story of sacrifice and struggle that transformed a nomadic child into one of history’s most influential leaders!

This single volume manga tells the true story of Genghis Khan’s journey from boyhood to his role as one of the greatest conquerors the world has ever known. By the age of 11, Temujin was already being groomed to succeed his father as tribal leader. His early encounter with a boy from a neighboring tribe paves the way for decades of conflict, ending with the unification of all the Mongolan tribes. Learn the personal story of sacrifice and struggle that transformed this nomadic child into one of history’s most influential leaders: Genghis Khan!